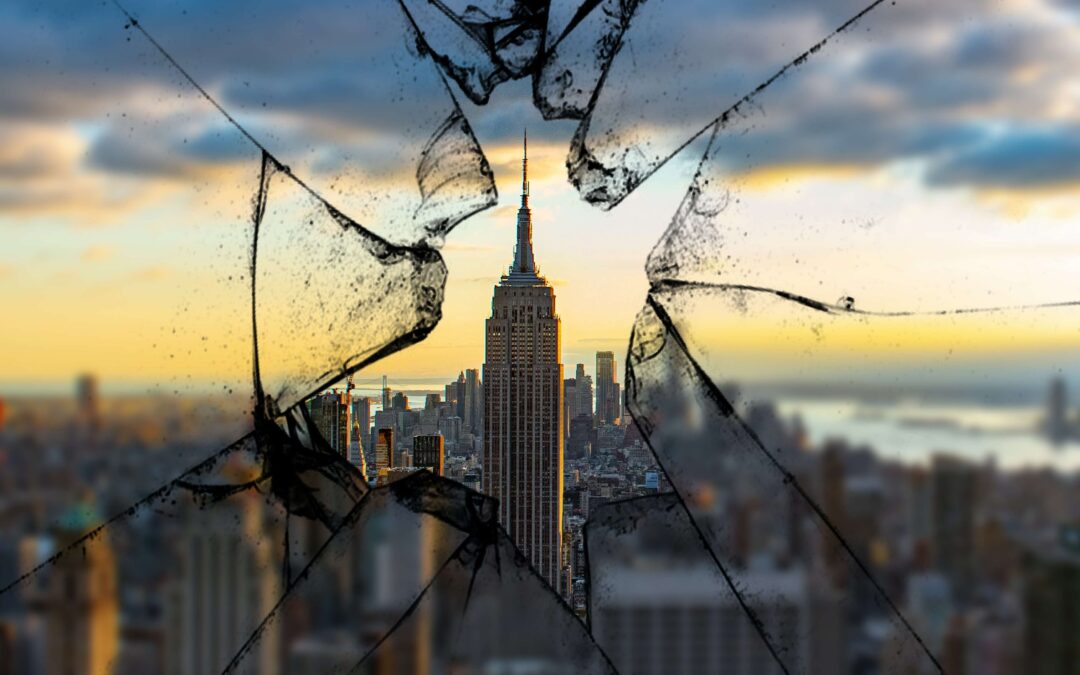 “I think it’s good for a person to spend time alone. It gives them an opportunity to discover who they are and to figure out why they are always alone.”
― Amy Sedaris

When we face a difficult life-altering change, making a decision often seems impossible. We overthink, we ask for advice. But in the end, the only one who can cut through the BS is you. And no one else can decide for you.

Often we’re so confused and stuck in a vicious circle of scary thoughts and we can’t seem to reach a solution. That’s when we really need to get out of our own way.

Once I had to decide to stay or go and leave my marriage of 21 years. The choice felt daunting and impossible. It took me over a year to make my choice and even though it was hell, I still couldn’t decide.

My body and soul knew what to do before my mind caught up. Fear made my brain hold on to what it knew for so long. I went around in circles, worrying about the unknown future, pondering endless options, only to take no action and to stay in the status quo of what I deep down knew no longer worked.

After a year of fierce arguments, withdrawals, blaming, after leaving and coming back — both of us — after crying rivers of tears and sleepless nights wandering around the house, after going through the motions like an extra in the Walking Dead — but without the biting — I decided I needed to be alone.

To be alone with me. With as little interaction with my “normal” world as possible. To give me a chance of breaking through my paralysis.

So I decided to get away from it all. Far, far away.

On a whim, I decided New York would be the place.

It turned out the best place for me to be alone. To be anonymous. To disappear in the mass.

It also turned out to be the place where I faced my worst enemy: myself. The good thing? I couldn’t escape my enemy. I was with her day and night. On my own. So I could no longer run. Run from my mind, my body, my soul.
Many coincidences happened during that New-York-Week.

Even though I did not leave when I came home, I did gather all the knowledge, the courage and learned about the cravings of my soul, so that two months later I finally did leave and I started over.

Here are some of the lessons I learned by getting out of my own way and by being alone with myself in a place I didn’t know.

1. As I didn’t know the place, every day was a journey, discovering new things, venturing into unknown territory. Discovering the city was a metaphor for discovering my true self and what I wanted from life. And that’s exactly what I needed. To get in touch with the forgotten streets of my soul.

2. I was alone, so I didn’t need to compromise on this journey. I only had to deal with myself and what I wanted or didn’t want to do, see.

4. I didn’t know a living soul. In a way, I became invisible in this huge mass of people, which ironically made me all the more visible to myself. Every emotion was larger and clearer than ever. Right in my face. Which means I had to feel them, go through them, go deep. And going deep is cleansing and clarifying.

5. I saw things with different eyes. Eyes that knew they were safe. Eyes that were allowed to see whatever they wished to see. And slowly that veil that I had pulled over my eyes began to lift.

6. I had deep conversations with myself. I journaled. I read. I cried. I rested. There was no one to interrupt me or judge me. Except me. But by then I had started to accept myself and what was happening to my marriage, to my life, to me, in a totally different way.

7. Talking about self-acceptance, I slowly started to realize I wasn’t doing this because I was selfish. I was doing this so my soul could survive. And for me, that was more important than the survival of my social status.

8. What was unconscious became slowly conscious. All of a sudden I knew what was the right thing to do. Even though I didn’t know how when. But my decision was made. The actual execution of that decision would come later.

9. Now was also the time for caring for myself and my decision. I held my decision as if it was a newborn baby that needed to be held and cuddled and loved.

I felt like a weight had been lifted off my shoulders. I felt lighter and stronger. Ready to take on the world. Fully at peace with myself. Sure again of who I was and what I wanted.

And as my choice became crystal clear, my action plan started to come together step by step. And I felt that the time to take that final step was coming nearer with every minute that passed.

So if you’re facing a tough decision, a decision between staying or leaving, whether it’s a relationship, a job, a career, a lifestyle, a place you live, maybe a time out will help. A time to be alone with yourself. With your demons. A time out to reconnect with who you are and what you want for yourself. Not for others.

You’ll be amazed at the insights you’ll get. At the things, you learn about your life, about yourself, about your situation.

You’ll come away from your time away with much more clarity. Much more conviction and decisiveness. And it will show in your spirit.

And you can be damn sure that you’ll make the right choice, even after all the doubting and the worrying and the making up all sorts of doom scenarios. That, I can guarantee you!