Starting Over: Not Easy Yet Always Possible 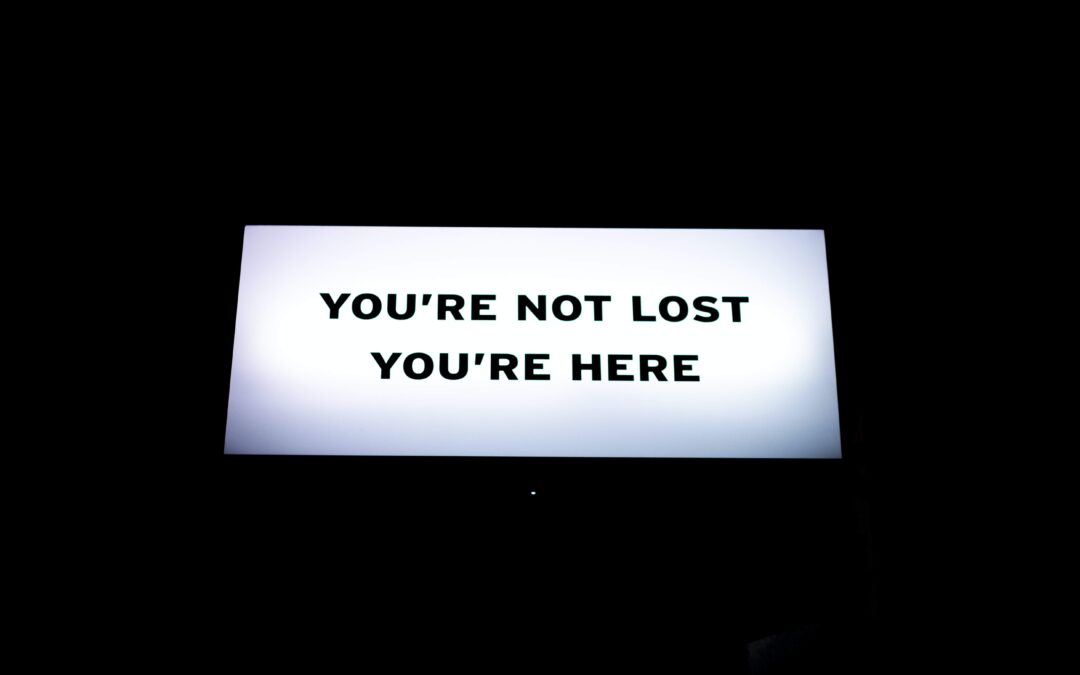 Starting over is not the easiest thing to do. Often it is scary. Yet, I know from personal experience it is possible.

So what is starting over for me and what were my experiences?

For me, starting over is almost like getting a new identity. It means stepping out of an old pattern and into a new one.

You change the way you see things.
You change your relationship status, a situation in your life.
You move house, city, country.
You start a whole new career.

All of these changes may imply the need to make a big change within yourself. In how you view and handle these events, emotions, circumstances.
Some changes can seem small, but even so, they may have a larger impact on you than you expected.

Of course, some changes are huge and often quite dramatic. And they will throw you off for a while. Getting used to a new identity and new pattern may not always go smoothly. You have to grow into it. It is not a one-day-thing. It is a gradual process, which comes with its own obstacles and challenges.

I’ll share a few examples of when and how I took on a new identity. You may relate to some.

Every time I started over, I had to slowly grow into the new me, even if I didn’t know that I was taking on a new identity. But looking at this list (and I didn’t mention even half of the times I started over) makes me realize all the lessons I learned, all the wisdom I gathered.

All the things I have within reach to help others start over as well. To help them smooth out the transition phase, to help them dream up a better life, a new way of thinking and being.

That is a treasure for which I am forever grateful.

Are you making a fresh start? Give me a call. we can chat. And maybe I can be of service.