Not-Knowing and The Fear of Change: The Big Excuses To Stay In A Toxic Relationship 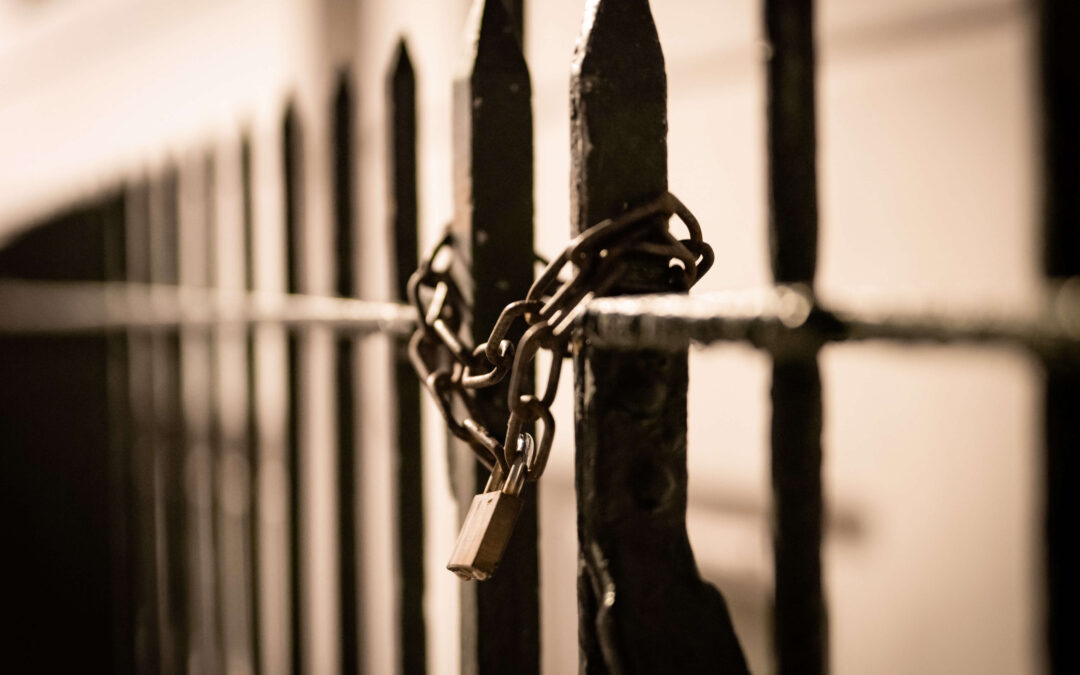 My wake-up call told me it was time to make a huge life change. I was stuck in this toxic relationship, yet I didn’t know how to get out. Or if I’d have the courage to get out.

This wake-up call landed me in darkness and not-knowing.

I had no idea how long it would take before I’d see light at the end of the proverbial tunnel.

“So here I am again.
Did I have a big a-ha? I really don’t know.
What I do know is that I’ve decided to start living again. To no longer stay locked up in my sadness. Days passing without me enjoying them. Days I have lost in pain and isolation. Seeing no way out.

But no longer. Enough! BASTA!

I’ve decided to pick myself up, to gather all my courage, to put all my ducks in a row, and step back into the world with my head held high. Where I will end up eventually, I have no clue. I’ll just have to wait and see what happens when it happens.

I’ve learned some hard lessons. One of them is that I can’t force anything.

I’ve learned I have to let go to get somewhere, even if I don’t know where. Somewhere there must be a light, a finish line, and an ending to this mess.

By now I have figured that one out. Simply by going deep, very deep, and then even deeper. By hitting rock bottom. And then starting to climb out of that deep, black hole.

Still, I feel myself becoming stronger. Day after day. To know where this climb will lead to, I will have to be patient, just like any other mortal human being.”

Reading this today, I can only tell you that I truly believed I had begun to walk uphill.

After October of that year, things took a turn for the worse. I climbed up a few steps only to fall back deep into the black tunnel. And I would stay there until I finally stepped out of my marriage.

The biggest obstacle — which I created all by myself — was that I wanted to know the outcome.

I wanted confirmation that I was making the right decision.

I wanted someone to tell me what would happen when I stayed or when I left that toxic relationship.

But of course, that was impossible. I wasn’t allowed to know the outcome.

I had to have the courage to trust my deepest instincts and act on them.

I used that not-knowing as an excuse to stay where I was. Only, staying was not really an option. And somehow, instinctively, I knew that.

During that dark time in the midst of the tunnel, I learned some valuable lessons.

I learned I had to wait until the time was right. Until I was strong and confident enough to make a drastic change in my life. Until all the necessary elements came together for me to make that move.

I was forced to practice patience and trust.

Amidst all the chaos, there was a deep inner knowing that in the end, I would do the right thing for me. That things would come together at the right time.

So after what I call my frantic-panic-mode, I switched to patient-trust-mode.

Trust that someday all would be OK. That somehow all the sadness, the deep emotions, and the whole situation would become so unbearable that taking the dive into the scary unknown was the only option left to me.

And a few months later that was exactly what happened.

Are you stuck in a toxic relationship?

Don’t you see a way out?

Are you scared as hell to even make a decision about staying or going?
Yet, do you have an instinctive knowing that things will be better, only you don’t know how and when?

The first steps you have to take are the following:

Then you have to practice trust.

Trust that the Universe will help you make the right decision at the right time and under the right circumstances, even if you have a hard time believing that there really is light at the end of the tunnel.